Council makes it official: Prichard to be new city attorney 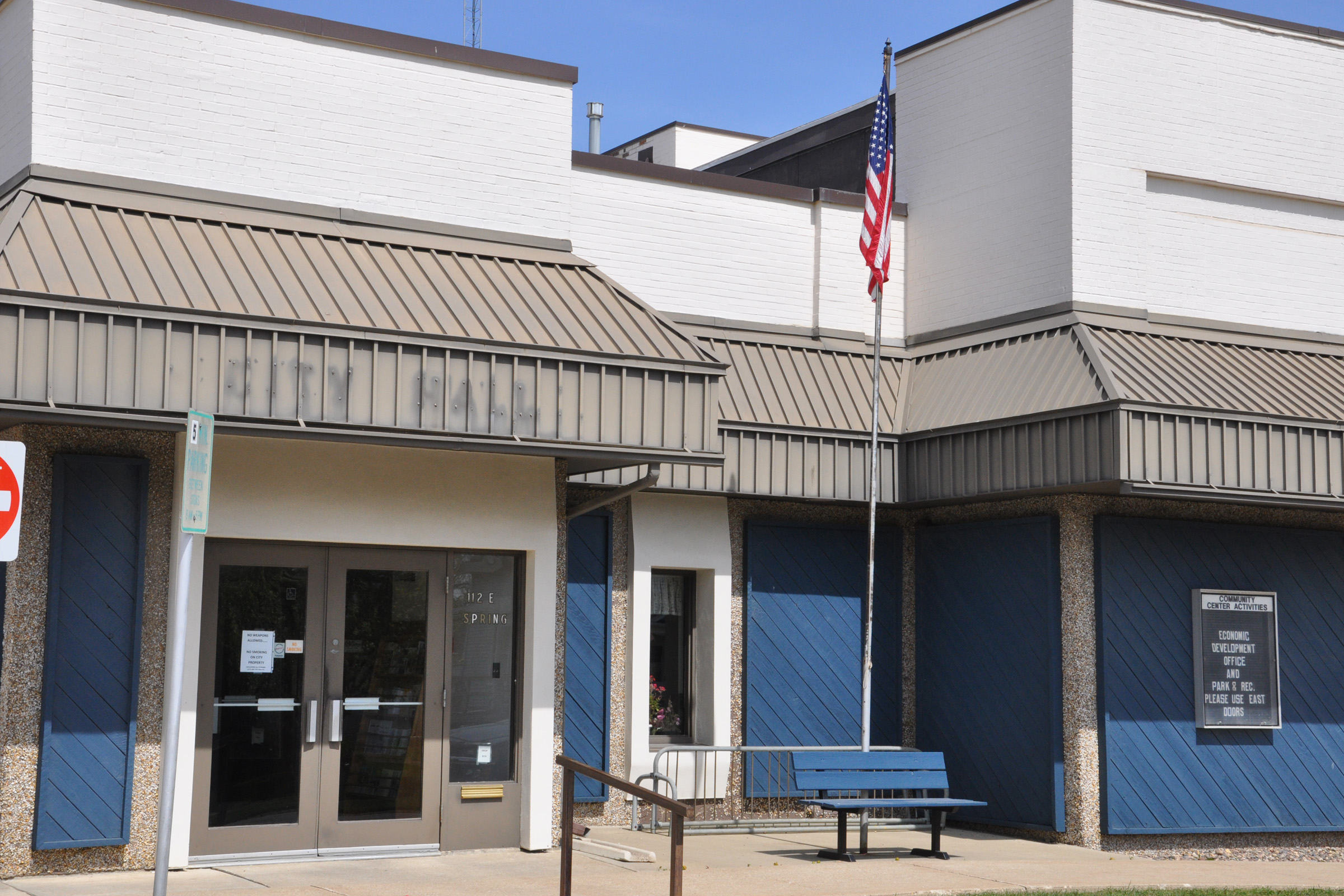 When the New Hampton City Council next meets on Sept. 7, something — or shall we say, someone — is going to be missing.
Council members last week approved Mayor Bobby Schwickerath’s appointment of the Prichard Law Firm as the city’s new attorney, effective Sept. 1, which means longtime City Attorney Kevin Kennedy will get his wish.
Kennedy announced in June that he was resigning the position he’s held for almost three decades, effective no later than the end of the calendar year, but he made it be known that if city leaders could find a replacement, he would be more than willing to step aside before Dec. 31.
Two firms expressed interest in the position, and earlier this month, council members reached a consensus that they would like to see Prichard’s firm take over the position because it would have an attorney at every City Council meeting. Laura Folkerts, a Nashua attorney who works for the Dutton Law Firm out of Waterloo, had said her firm was interested in the position but would only have an attorney present at meetings upon request.
So last Monday, Schwickerath made the appointment and the City Council approved Prichard’s firm.
— For more on this story, see the Aug. 24 Tribune 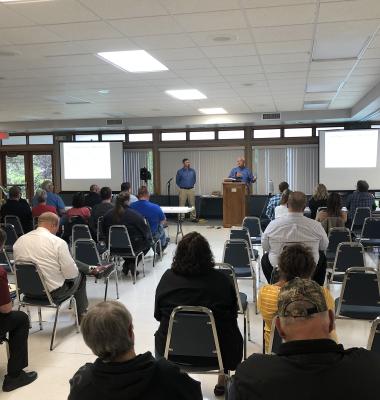 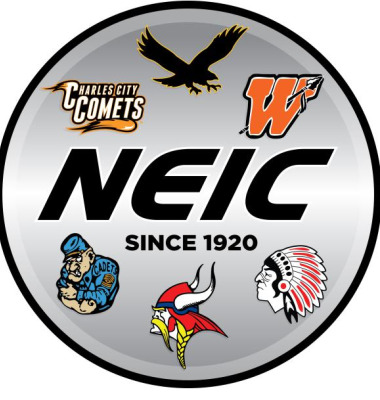 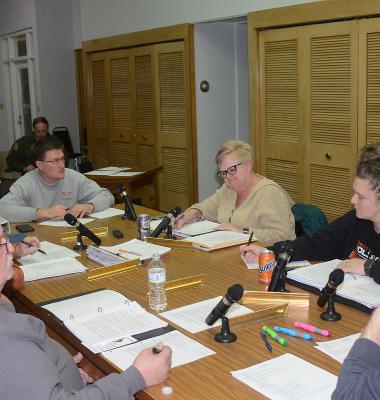 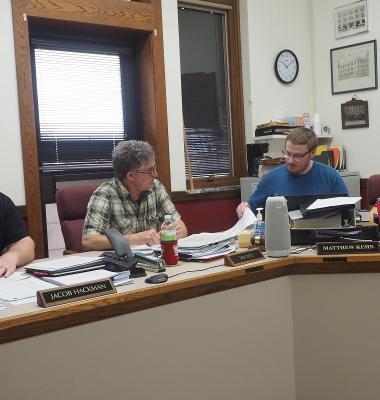 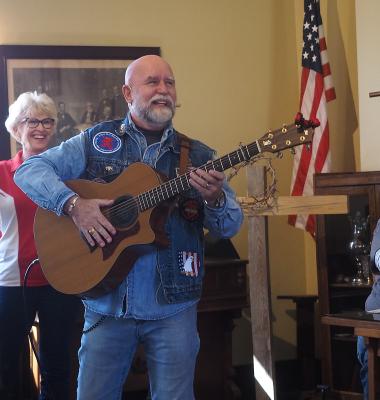 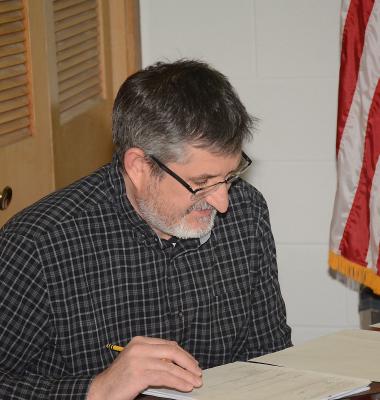