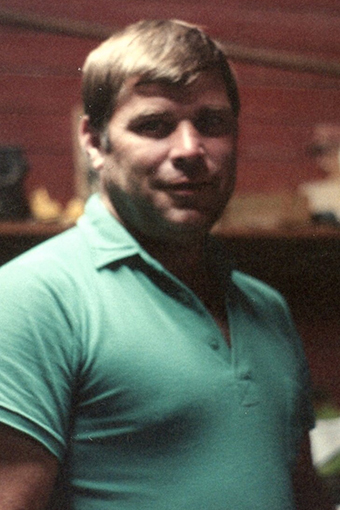 Friends may greet the family from 1 to 4 p.m. Sunday, Jan. 16, 2022, at Hugeback-Johnson Funeral Home & Crematory in New Hampton. Online condolences for the Straw family may be left at hugebackfuneralhome.com.

David was born on Nov. 19, 1952, to Earl and Sarah (Steadman) Straw in New Hampton and grew up with his nine siblings in Lawler. He received his education at Turkey Valley and was a member of the Class of 1971 at Turkey Valley High School.

He picked up his nickname “Smokey” when he was 13, and his sisters laugh when they tell stories about getting blank looks when they said they were “David Straw’s sister” because almost everyone knew their brother as just “Smokey.”

There are plenty of great Smokey tales from his high school days, some that should probably remain just with those who were there! But in all seriousness, it was at a young age that he developed a heck of a work ethic. While in school, he worked for the Njus brothers on their farm and the thing about David is that while he most definitely knew how to have fun, he also knew the value of a hard day’s work.

After graduating from high school, he managed the A&D feed mill in Lawler and married Diane Bruess. The couple had one son, Corey, and later divorced. Smokey worked for a number of years at Lynch Livestock, performing a variety of jobs, before heading to Arizona to take a construction job.

It was there that he found his calling — working as an excavator on construction crews building new golf courses — and he moved to Colorado in the late 1980s and worked in golf course construction for about 25 years. Smokey may have never golfed a round in his life, but he helped build some of the most beautiful golf courses in the Denver area.

In Colorado, he married Shirley Merchant, and even after the couple divorced, he remained in the Rocky Mountain State because he loved so much about it, including his work, the mountains, the views, and the weather.

Smokey didn’t have a mean bone in his body, and those who knew him well knew that he would always come up with the best, most clever one-line comebacks. He pushed the envelope, beginning at a young age when he and his buddies climbed the Lawler water tower and hung a “beer-looper” from it.

He was a character, and we mean that in the best possible way, and he made his little part of the world — wherever that was — a better place. Years ago, he helped start the Lawler Jaycees and was instrumental in getting the famed Lawler All-Nighter softball tournament started. He liked to play cards, especially Poker, and watch old Westerns on television.

Mostly, though, this man known as “Smokey” by his pals and “Dear Brother David” by his siblings made people smile. He had a gift for saying the right thing at the right time, and as hard as it is to say goodbye, his life was a blessing to so many.

He was preceded in death by his parents and two brothers, Danny in 1968 and Eddie in 2004. 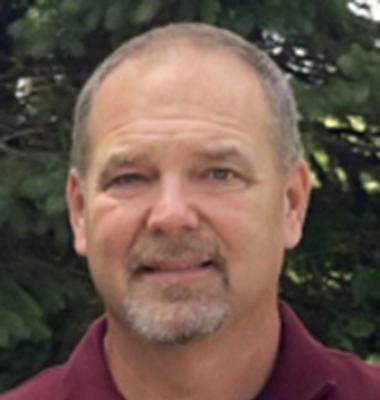 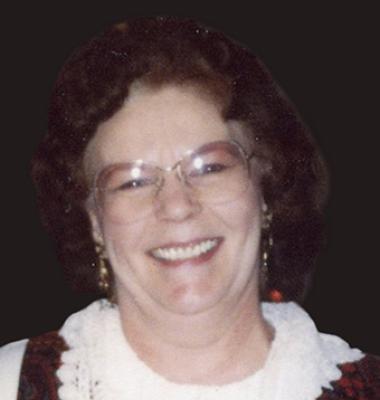 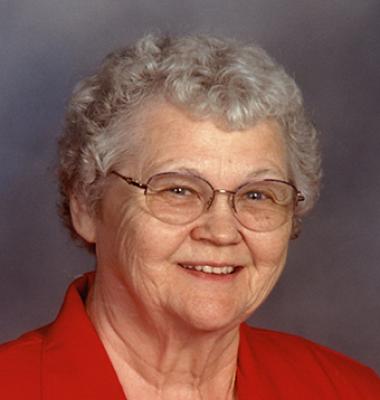 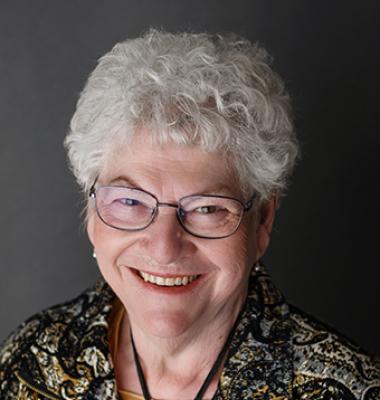 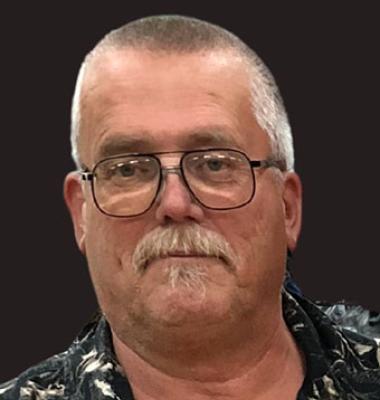 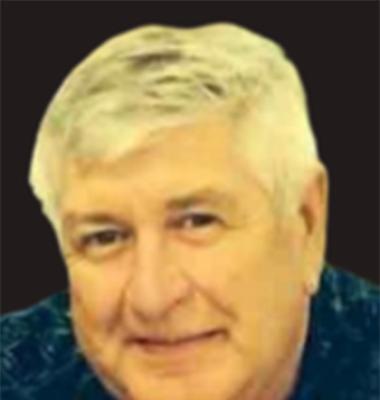