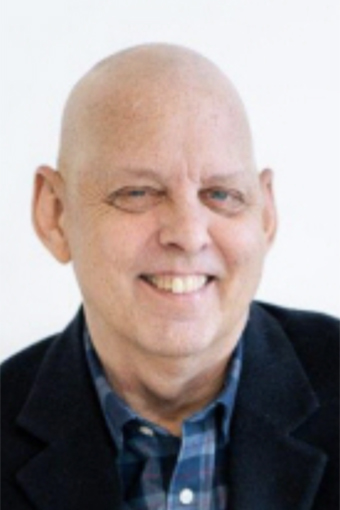 The Funeral Mass will be held at 11:30 a.m. Thursday, June 30, 2022, at St. Joseph the Worker Catholic Church in Maple Grove, MN. If unable to attend please join the family on the church's YouTube page which can be found on their website sjtw.net.

Daniel Joseph Angell was born on July 29, 1954, in Osage, Iowa to Glen and Helen Angell.

Upon finishing college, Dan began a career as a management trainee for JC Penney. During his career with JC Penney, he lived in Fargo, ND, Bismarck, ND and Maple Grove, MN. In 1996, he went to work for Community Credit which merged with Wells Fargo. He retired from Wells Fargo in 2021 after 25 years of service.

Dan had a beautiful singing voice and loved to sing. One could always tell where Dan was as he most always was either whistling or humming to himself. He was a member of St. Joseph the Worker Catholic Church. He sang in the choir, cantered, and for several years worked with the senior high youth in prepping them for confirmation in addition to working with engaged couples to prep them for marriage. While living in Maple Grove, Dan developed a love for gardening and his lush yard showed the fruits of his labors. While employed with Wells Fargo his passion was volunteering for Special Olympics and other organizations which Wells Fargo sponsored.

Dan always enjoyed his four grandchildren. In watching him interact with the grandkids, his sense of humor shone through and that sense of humor is one thing each of his grandkids have and are continuing to develop. He always shared his wisdom with the grands about nature and things that he was passionate about.

In addition to all of his other talents, he developed a love of hiking and photography. Dan loved to travel. He had a special eye for being able to capture God’s gifts in sunrises, sunsets, rock formations and beautiful foliage. 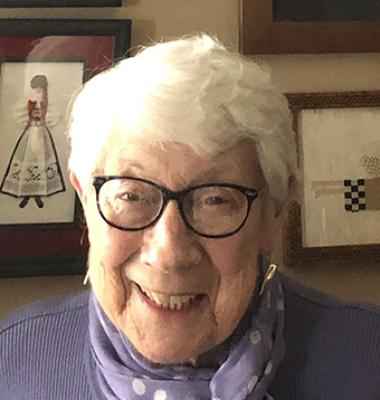 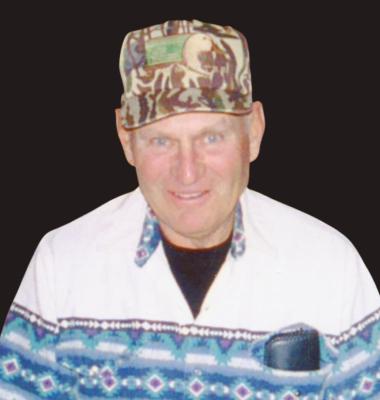 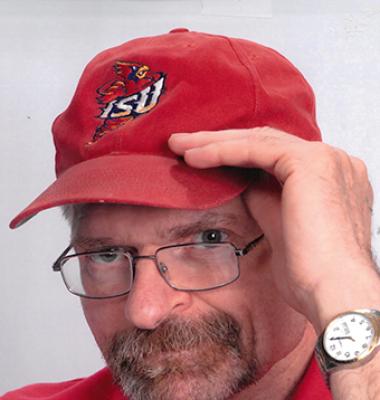 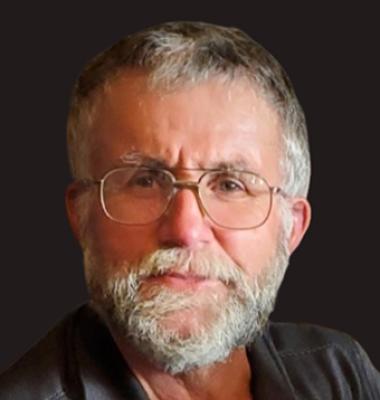 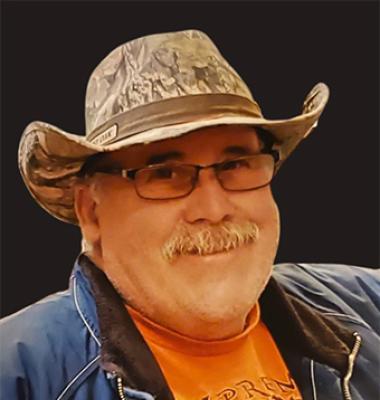