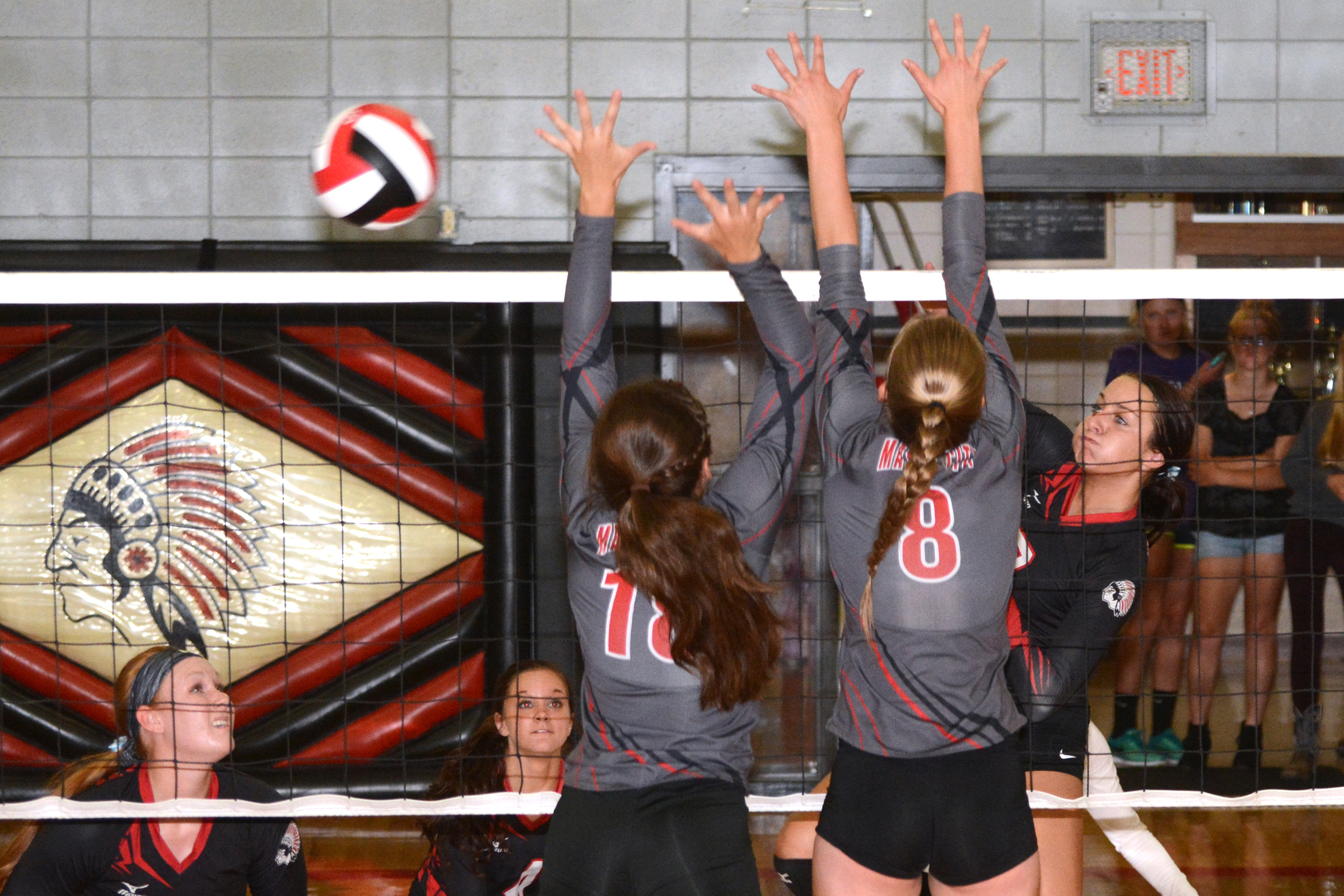 Fresh off a five-set win over Ames, in which the final three sets were decided by three points or less, Class 4A Mason City had dealt with some pressure when they came into New Hampton Thursday.The Chickasaws, on the other hand, won their first match by a wide margin in straight sets over Nashua-Plainfield. They led at times against the Mohawks Thursday, but lost all three games 27-25, 26-24, 25-22.“We did see some great things, despite the loss,” said coach Jess Geerts. “We never, ever gave up.”Obviously all three sets were within reach of New Hampton. Down 5-2 in the first set, Ellie Ewert drew the Chickasaws closer, 5-4, with an ace, and by the time the Mohawks had the serve back the NH girls were up 10-6.The rest of the story may be found in the Aug. 30 Tribune.