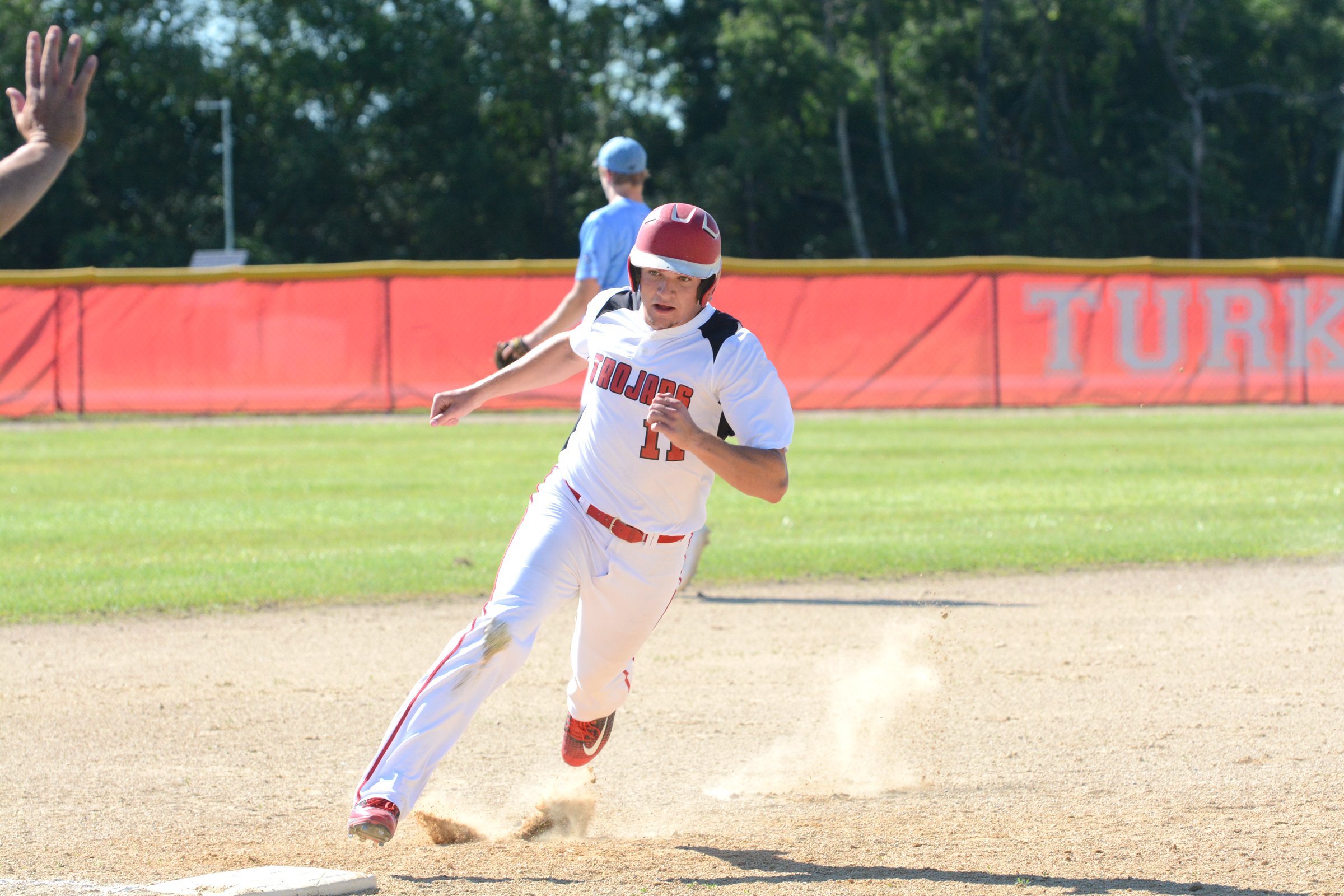 After Turkey Valley’s baseball team finished the season with a 13-22 record, the Trojans landed four players on the Upper Iowa Conference honor squads.    And the good news is that there are no seniors among the group. Since there are no seniors on the team, period.    Cody Hackman was named to the UIC first team, while Evan Busta made the second team. Both are juniors. Evan Drilling and Cale Reicks round out the list of picks, they were named to the honorable mention roster and both just completed their sophomore years.    Hackman — who was an honorable mention UIC pick a year ago — led the Trojans and tied for eighth in the conference with 38 hits in all games during the season.More on the story may be found in the Aug. 2 Tribune.