Huskies fall to North Butler, get extended time off 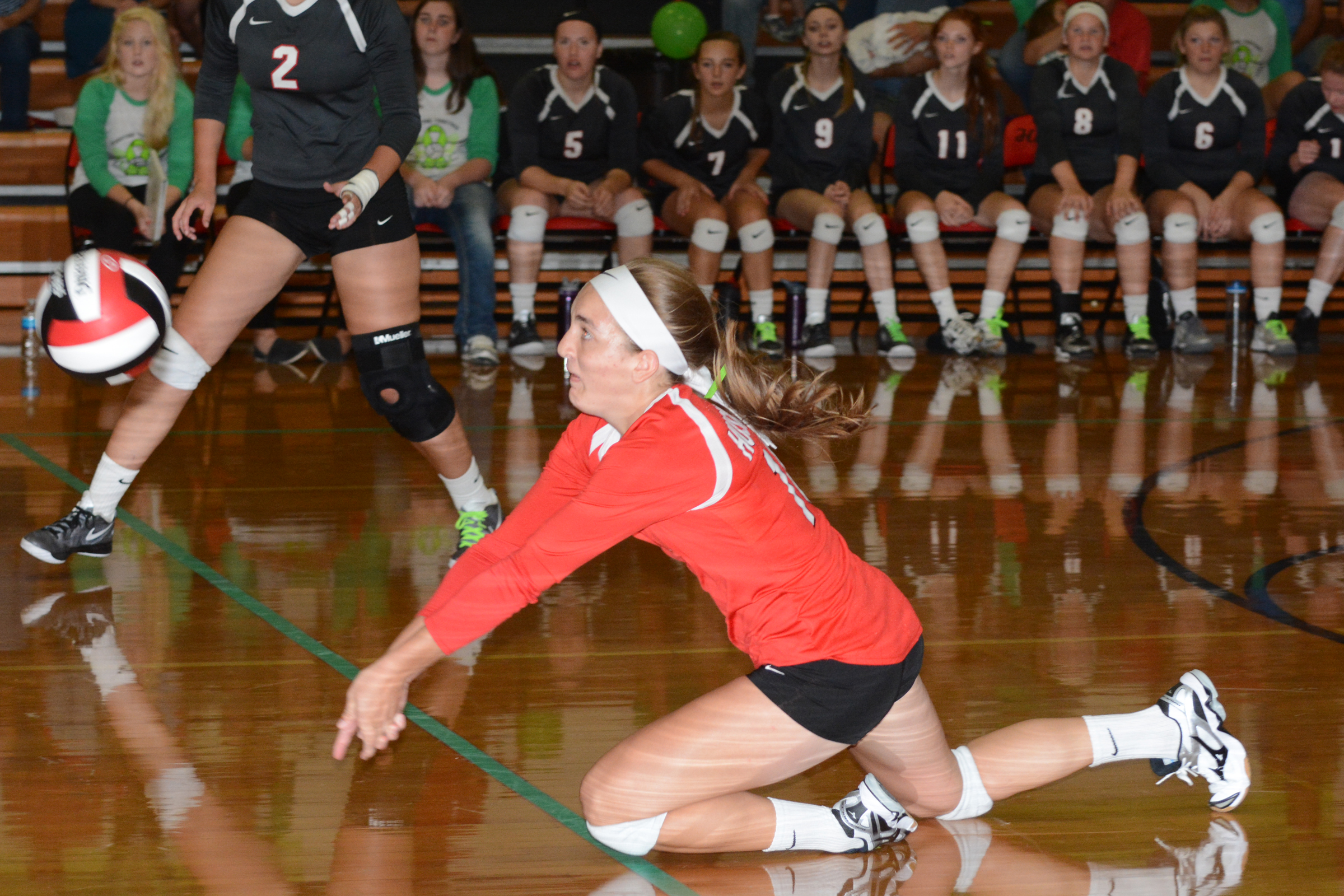 The good news is Nashua-Plainfield volleyball coach Amber Carter saw some good signs in last Tuesday’s loss to North Butler.The bad news is Mother Nature messed up any momentum the Huskies may have had as Nashua-Plainfield saw its match with St. Ansgar postponed because of flooding, which also forced the Huskies to drop out of the Dunkerton Invitational on Saturday.“It’s been a weird year, to say the least,” Carter said. “At this point in the season to not practice for basically a week and to go two weeks without a match is a little crazy.”Carter had planned a light workout last Wednesday, a day after North Butler beat the Huskies 25-16, 25-19, 25-16, and because of the storms that hit the area, she sent her players home early that day. And with the flooding, her team didn’t practice on either Thursday or Friday.Against the Bearcats, Carter felt her team made strides despite falling in straight sets.The rest of the story may be found in the Sept. 29 Reporter.