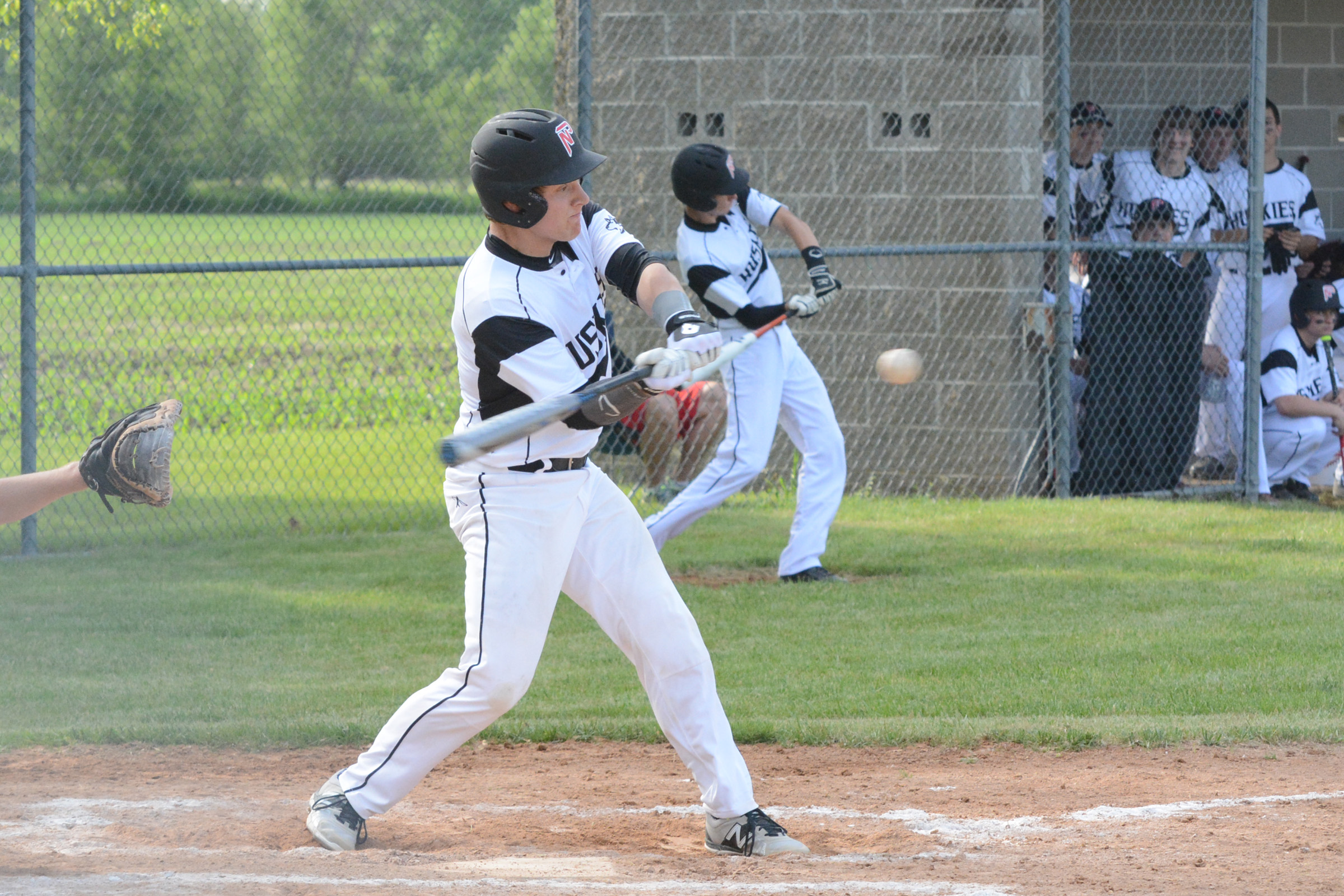 The Nashua-Plainfield baseball team placed four players on the first-ever All-Top of Iowa East Division all-conference teams.Seniors Jason Fisher and Devin Koob were named to the first team, sophomore Mason Hyde was a second-team selection and sophomore Braydon Fisher was named honorable mention.The Huskies finished the year 13-16 overall and 7-9 in league play.Jason Fisher was named as a utility player after he finished second in the division with a .491 batting average and a .557 on-base percentage.Primarily a catcher, he was one of only four starters in the league to go through the entire season without committing an error and he threw out a division-high eight would-be basestealers.More on the story may be found in the Aug. 4 Reporter.