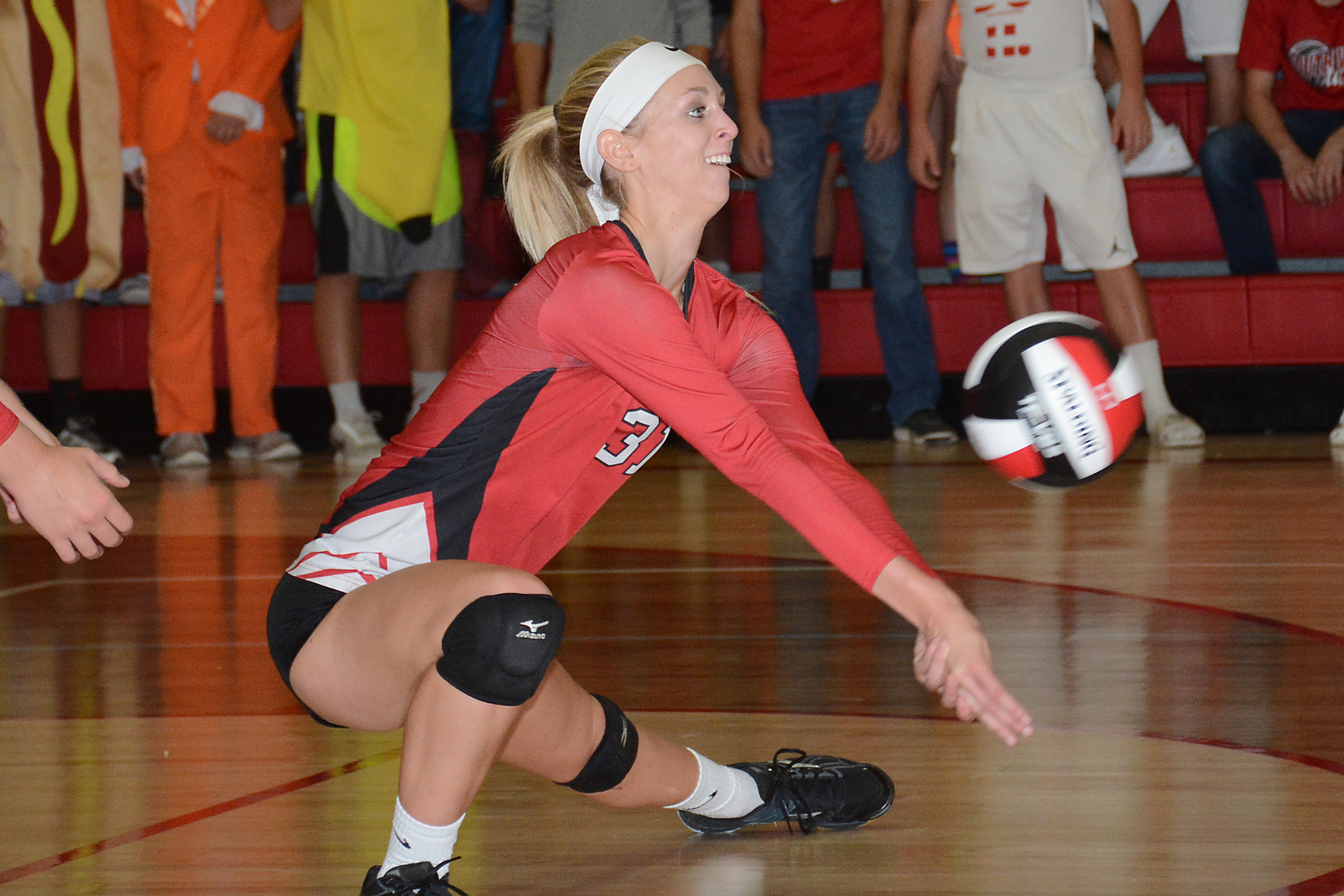 Turkey Valley’s first volleyball win of the season came against a Wisconsin school, their second was against a school from Minnesota.    Now girls, let’s work on those Iowa schools.    The Trojans ended up second in the “Silver Tournament” at Waukon last weekend while securing their first wins of the season, but Tuesday lost to Upper Iowa opponent Central of Elkader, 3-1.    Tuesday was the first time the team played four sets in a match, and they did it by winning their first set, 30-28. But then the Warriors won the next three.    It was the third time in under a week the Lady Trojans took a set into overtime.    “Just a few more tweaks and we should be rockin and rollin!” said coach Tammy Vrzak.    The extra set showed up in the team statistics as the 36 kills by the Trojans was a season high, so were the 32 assists, 48 digs, five blocks and 17 aces. In short, everything. For the full story, please see the Sept. 23 Tribune.