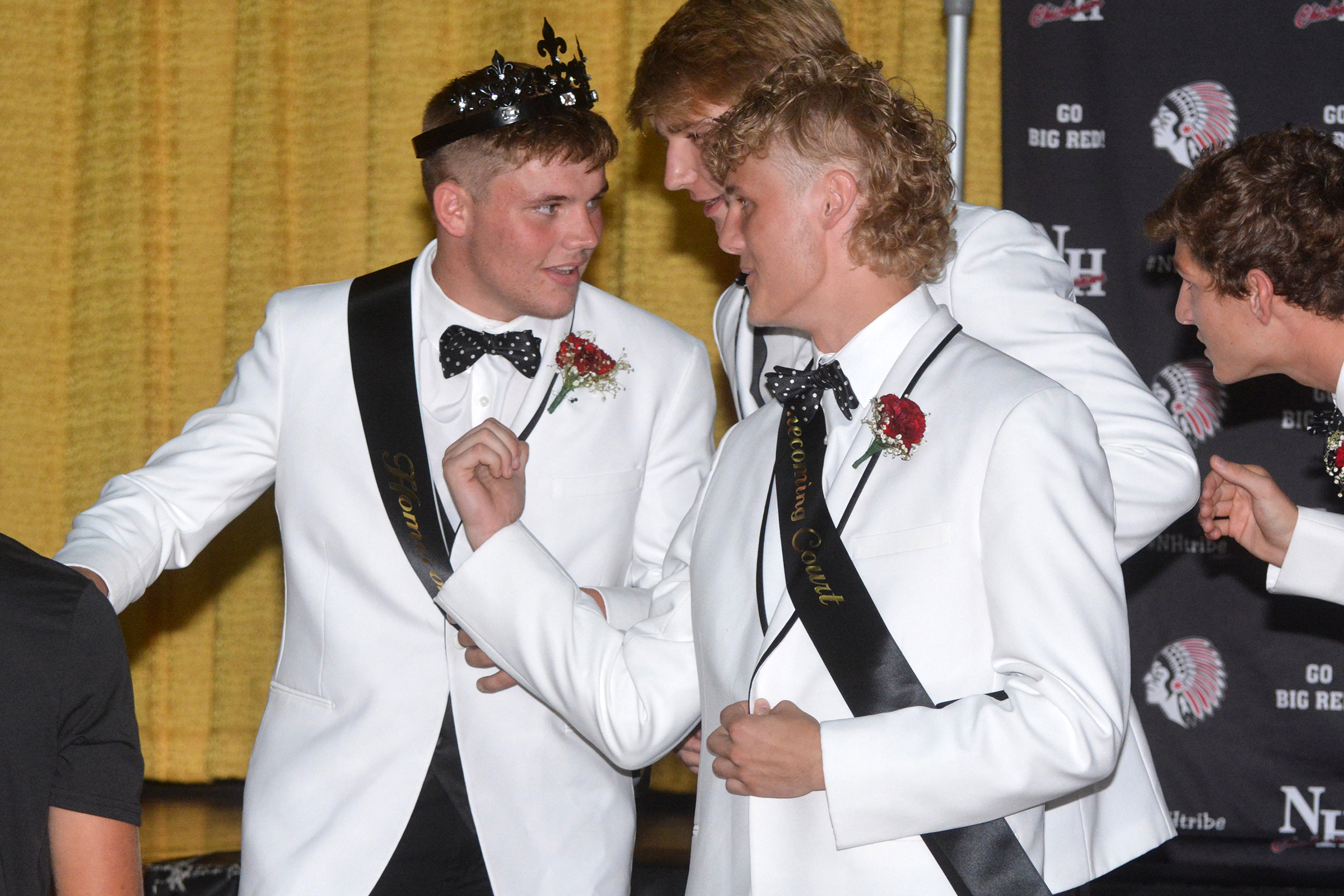 New Hampton senior Ben Tenge is congratulated by his fellow king candidates after receiving his crown during the coronation ceremony Thursday night.

Say this for New Hampton's 2022 homecoming king; he's got a sense of humor.

Ben Tenge received his crown during a coronation ceremony Thursday night, and he also may have gotten the biggest laugh during the introduction of the candidates.

Asked what his advice to underclassmen would be, his reply?

"Smile, because tomorrow will be worse."

Kick off for the game is set for 7 p.m. and will be preceded by the induction of three new members — Mark Speltz, Raelyn Webster and Alec Zwanziger — to the Chickasaw Athletic Hall of Fame. 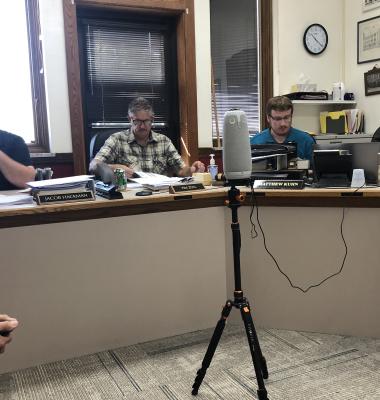 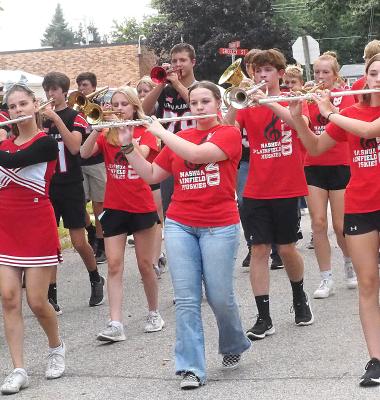 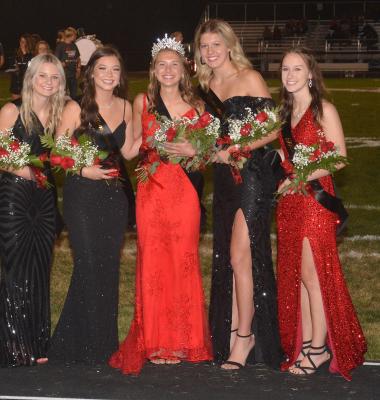 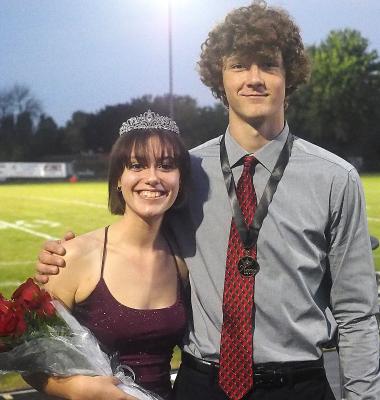 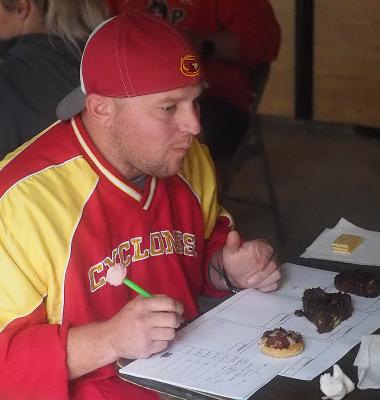 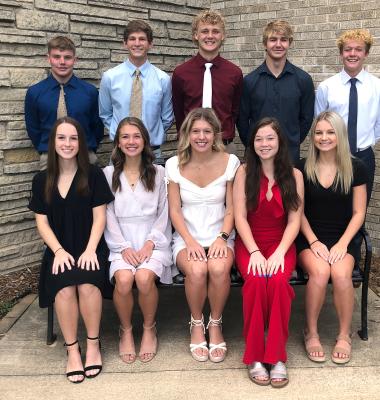