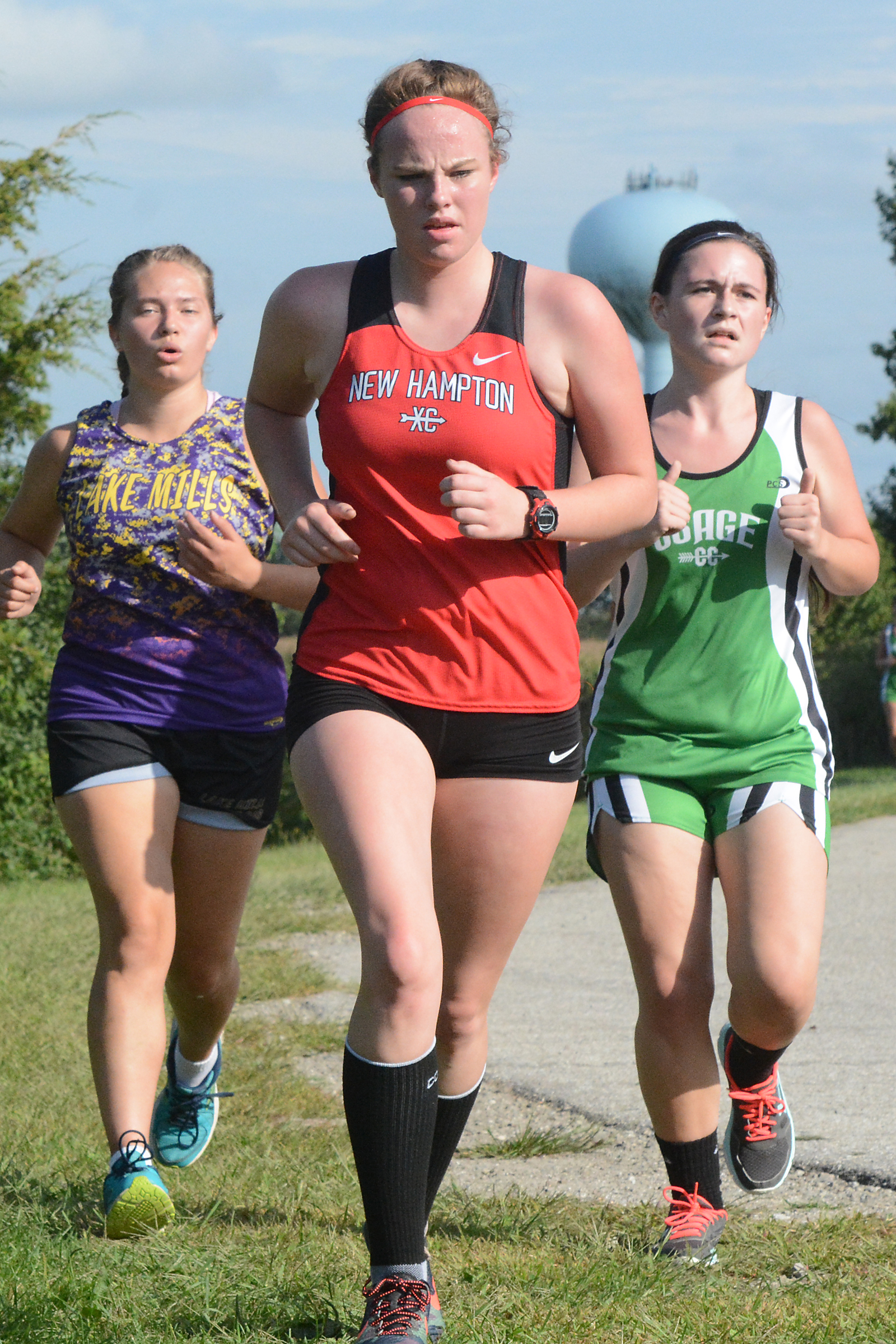 While coach Jamie Quass is a fine motivator, the chance of running varsity for the New Hampton cross country team also appears to have some pull.      The kind of competition that makes the top runners consistently improve — think Hannah Heit and Olivia Burke for the girls, Jake and Nolan Usher for the boys — also exists between other members of the squads.      There were 28 schools at the Jesup Invitational Tuesday, one of the biggest meets of the regular season. Of the 21 that brought enough runners to score as a varsity team. New Hampton’s boys were 15th and the girls were 16th.      “I was really impressed with my team tonight at Jesup!! We had 12 season personal records and three career PRs,” said Quass.  For all the New Hampton results, please see the Sept. 30 Tribune.