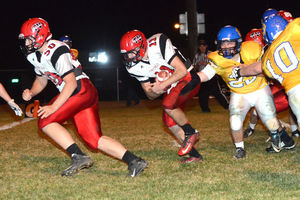 Turkey Valley scored first in their football playoff game with top-ranked Don Bosco Monday night, but led for all of 18 seconds before the Dons retaliated. Don Bosco took an 8-6 lead, by the half they were up 54-14 and went on to win 74-34.
The Trojans — who continued to fight despite a large Dons lead — scored twice on passes from Cody Hackman to Will Einwalter, while the pair connected for another long pass play that led to a Hackman 4-yard touchdown.
Wyatt Blazek also rambled for a 60-yard TD and Cale Reicks was on the receiving end of a 6-yard Hackman pass.
Turkey Valley caps their 2015 season with an 8-3 record while the Dons stay unbeaten at 9-0.
More on the story may be found in the Nov. 6 Tribune. 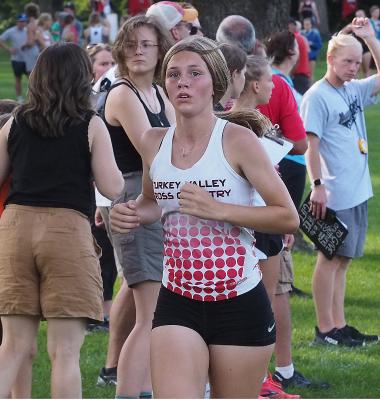 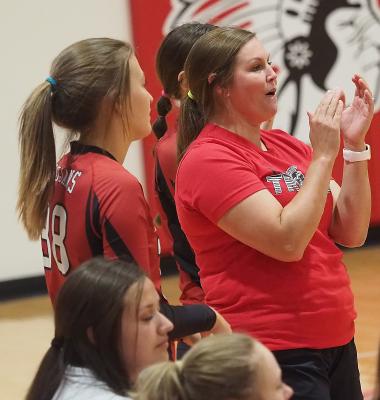 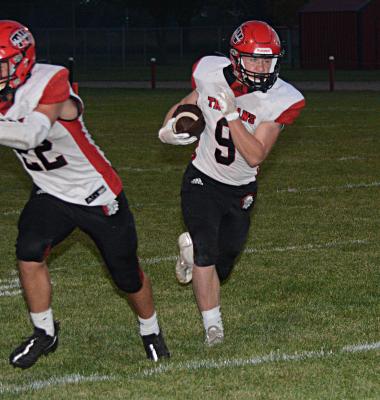 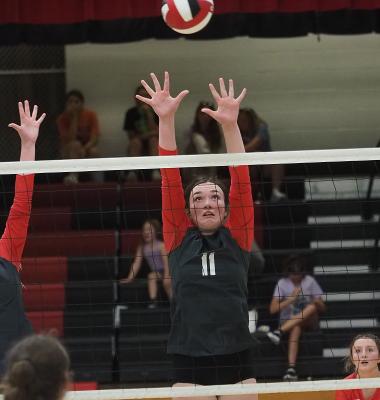 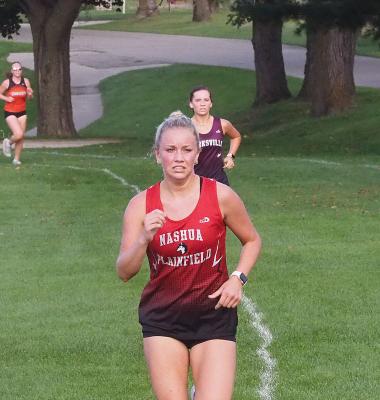 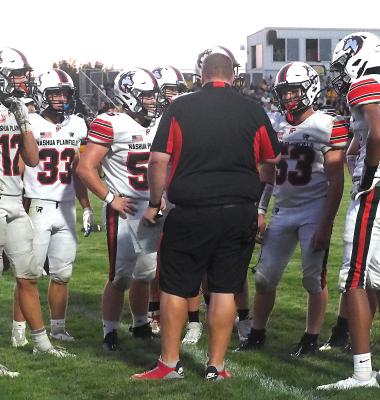